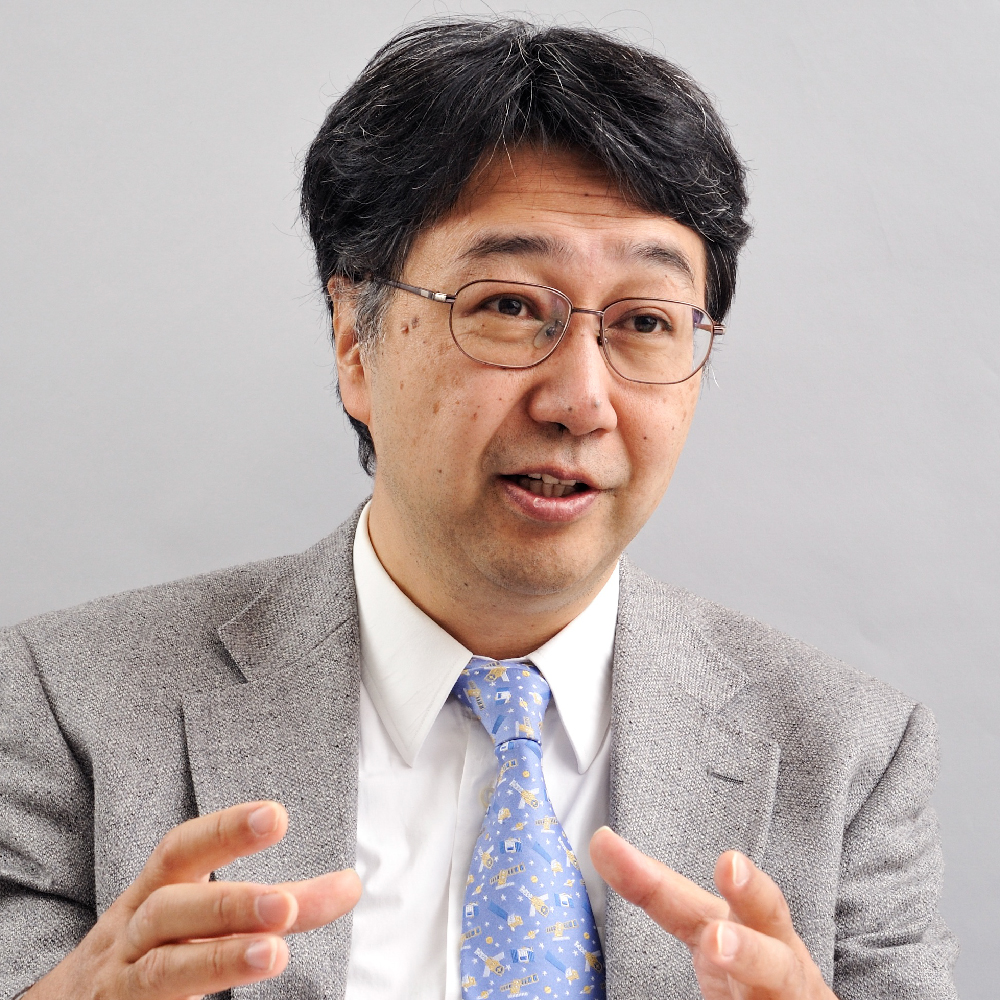 The University of Tokyo

Prof. Nakasuka graduated from University of Tokyo in 1983 and got Ph.D in 1988. He joined IBM Research during 1988-1990, and then worked for Department of Aeronautics and Astronautics, University of Tokyo as a lecturer in 1990, as an Associate Professor in 1993, and became a Professor in 2004. He developed and launched nine micro/nano/pico-satellites successfully. He is a member of JSASS, SICE, and IAA, and the Chairperson of IFAC Aerospace Technical Committee and UNISEC-GLOBAL. He has been a member of Space Policy Committee of Cabinet Office since 2012.