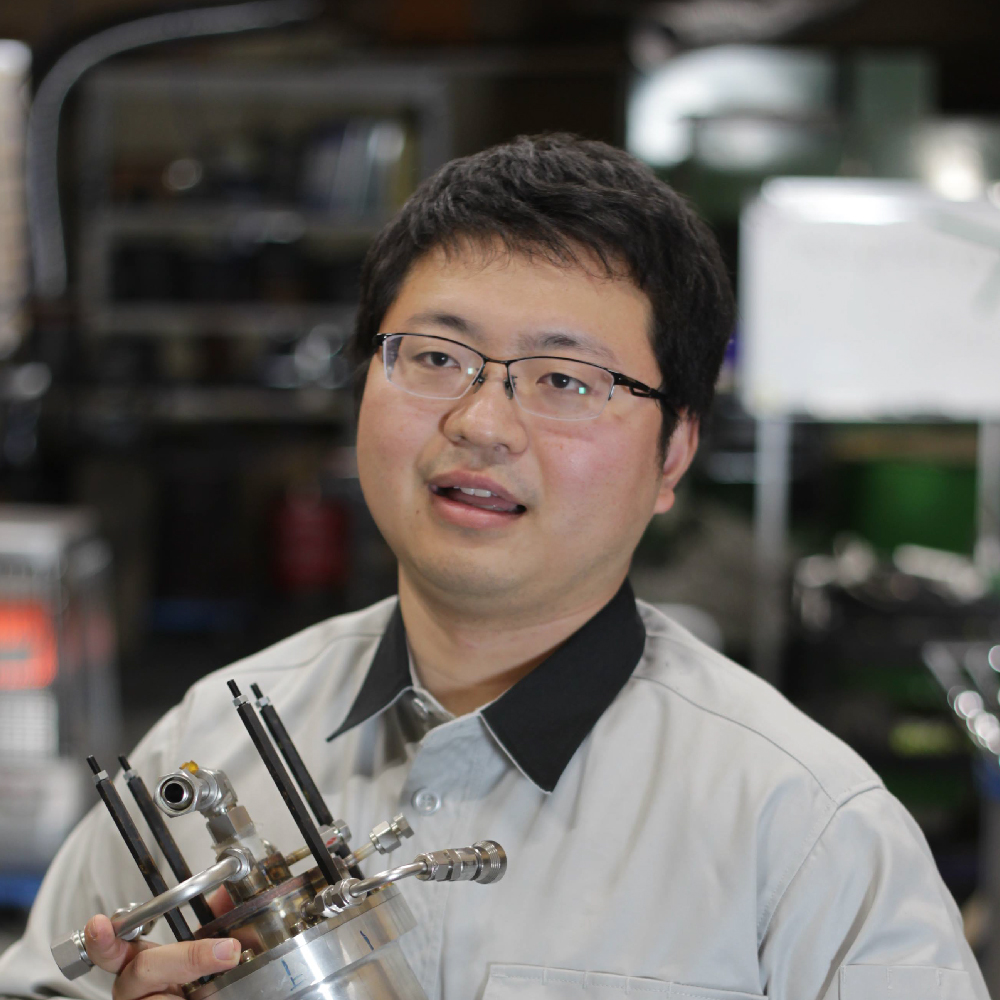 Takahiro Inagawa, President & CEO Completed Major in Mechanical and Physics Engineering, Tokyo Institute of Technology. In the age of students, He designed human-powered airplanes and hybrid rockets. After graduating from Master, joined Interstellar Technologies, Current position since 2014. He is developping small rockets to realize “the future where everyone can reach into space”. He launched MOMO, the first sounding rocket to reach into space as a private company development in Japan. And he is also developing nano-launcher “ZERO” that can orbit nano/micro satellites. 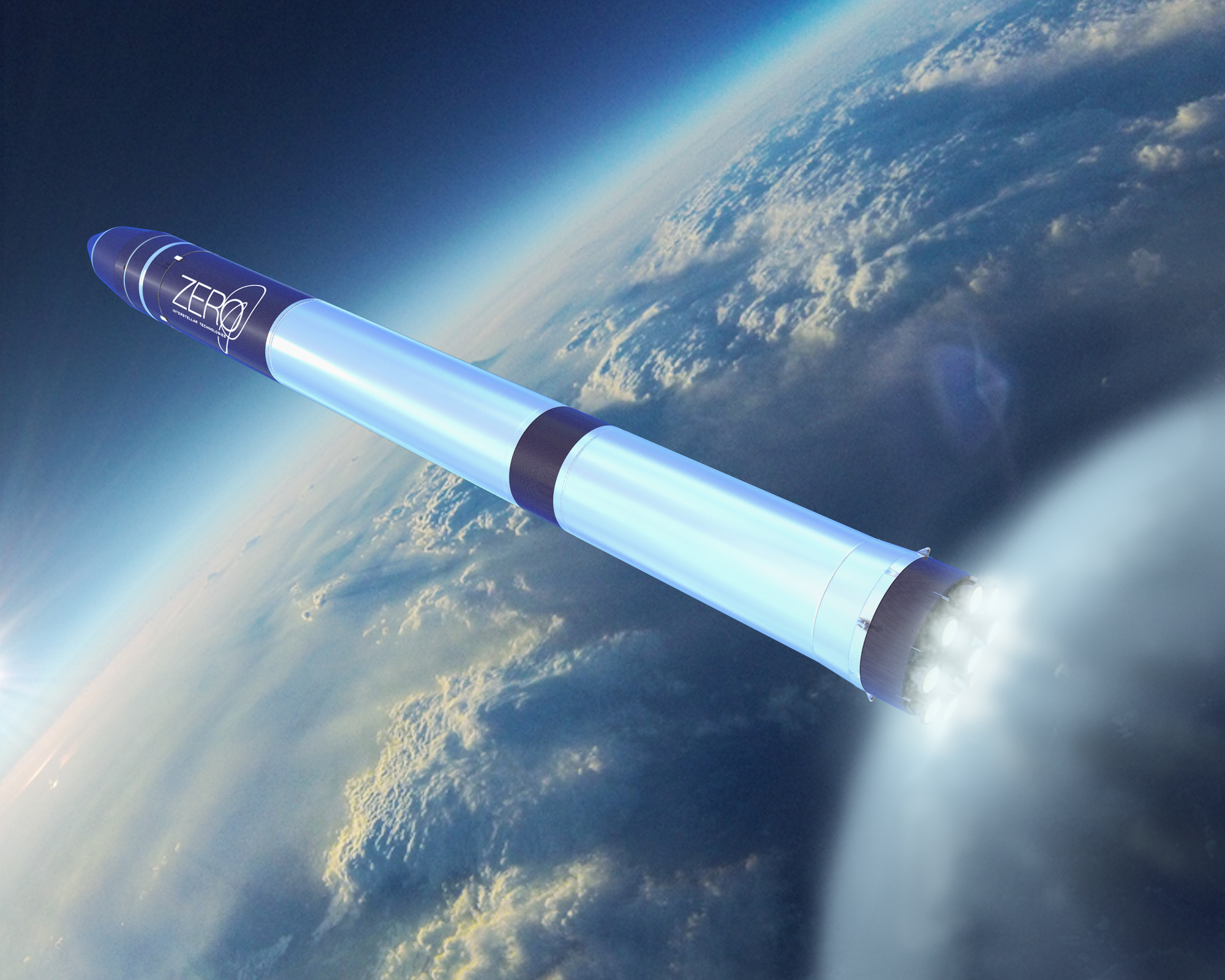