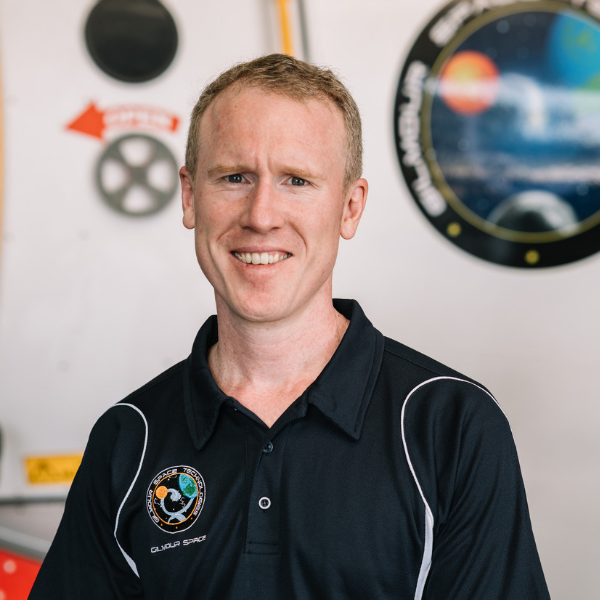 Adam Gilmour is the CEO and Founder of Gilmour Space Technologies, a venture-funded rocket company in Queensland, Australia that is developing more affordable launch vehicles for the next generation of small satellites. The company was one of the first globally to launch a hybrid rocket in 2016 using new additively manufactured fuel, and has since test fired the world’s largest single-port hybrid rocket engine. Before founding the company, Adam spent two decades at Citigroup where he grew and managed a successful billion-dollar business dealing in complex financial products. A lifelong space fan (and licensed pilot), his inspiration for change came when Scaled Composites won the 2004 X-Prize, demonstrating just how affordable spaceflight could be. Today, Gilmour Space is a leading space company in Australia with over 40 employees and $26 million in venture funding. It expects to launch a second suborbital rocket soon from a proprietary mobile launch platform, and is tracking to send its first commercial payload into low earth orbit in 2021. 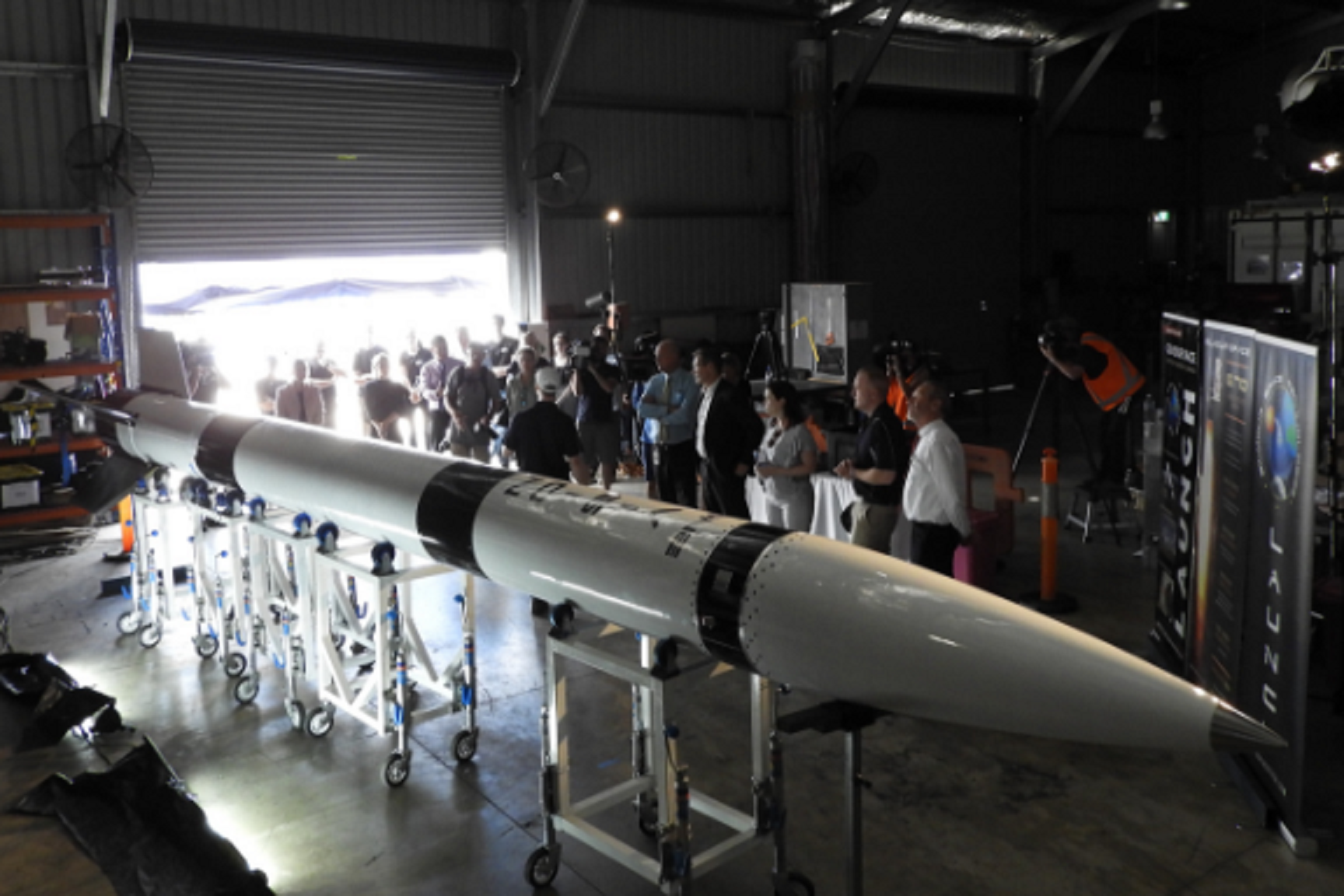