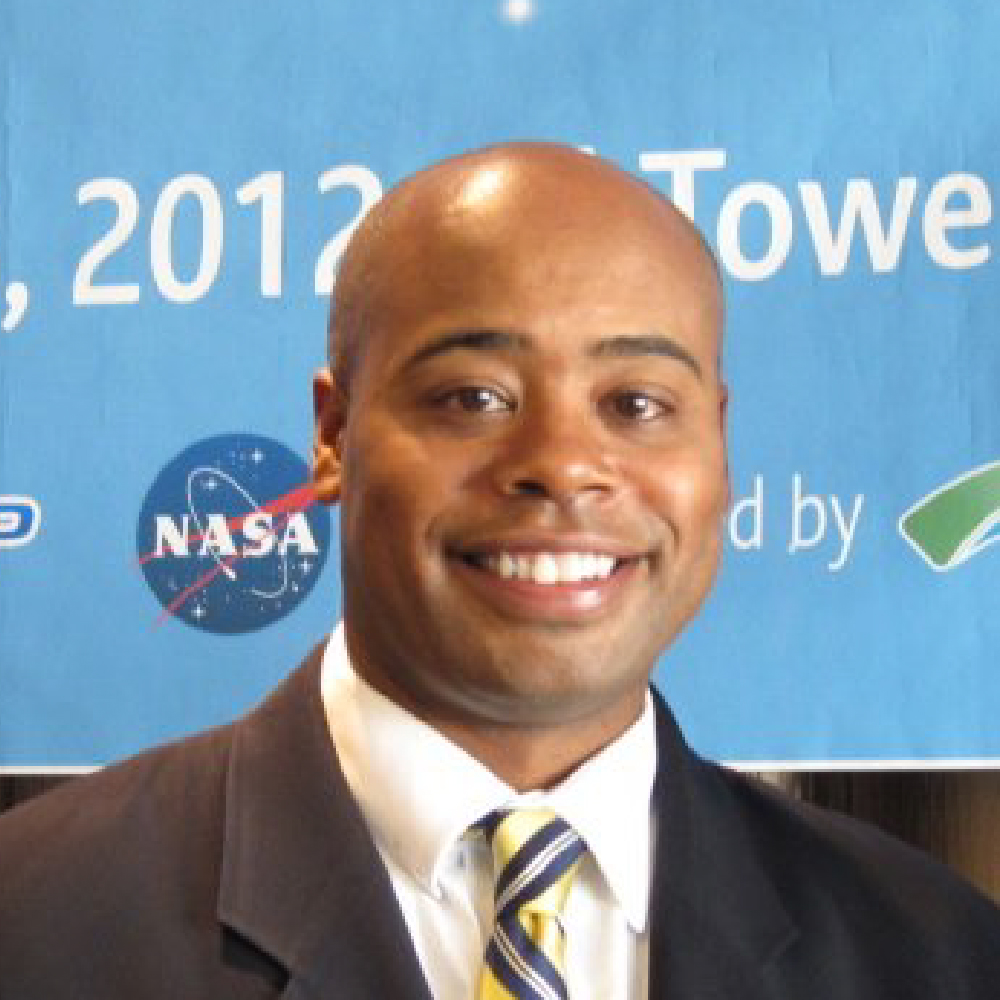 Garvey McIntosh is currently the NASA Asia Representative based at the U.S. Embassy in Tokyo. In this capacity he is responsible for the coordination of NASA programs and interests in Japan and other countries in the Asia Pacific Region. He also works with regional aerospace officials on key programs and serves as point of contact for NASA related meetings and travel. Since joining NASA in the Office of International and Interagency Relations (OIIR) in 2003, Garvey has accumulated a broad range of experience. While in OIIR, he has negotiated and completed agreements with the Japan Aerospace Exploration Agency (JAXA) and NASA’s other international partners on the Space Shuttle, International Space Station, high-energy physics and astronomy. In 2016, Garvey led negotiations that resulted in the signing of NASA’s first new agreement with China in over 20 years. He gained valuable experience during a one-year detail assignment in which he served as the Executive Officer to the NASA Deputy Administrator. In this capacity, he was responsible for providing overall leadership, planning, and policy direction to NASA’s Headquarters and its 10 Field Centers. Prior to coming to NASA, Garvey studied economic policy and language in Vietnam as a Boren Fellow. He also spent 4 years in Nagasaki, Japan, where he taught English conversation and composition. Garvey received his graduate degree in International Policy Studies from the Monterey Institute of International Studies in California, and his undergraduate degree in Communications Studies from Northeastern University in Boston. Garvey’s wife is Melanie McIntosh and they have two children Anya (8) and Graeson (5). He speaks Japanese, Vietnamese and Dutch.