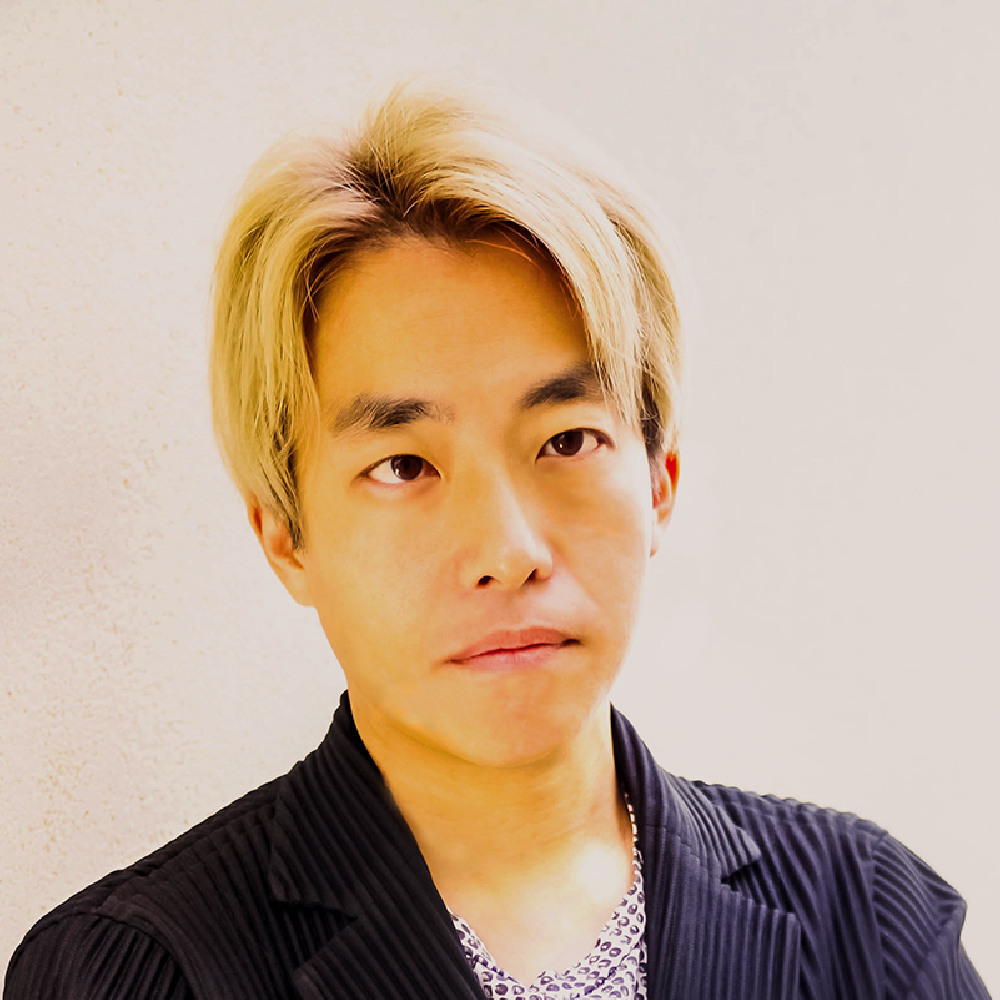 Graduated from Gakushuin University. Specializing in visual creation, Work on visions, branding, concepts, advertising and content planning to be communicated. At the first space business development headquarters, which was launched in 2017, Support for space business companies, space × entertainment, space × promotion Through the development of new fields of entertainment In the future, as ASOBIBA, we aim to create a fun and familiar Space. In addition, October 2017 S-Booster 2017 final selection space direction and, He also works as a project director,”Minna no Sora project”. 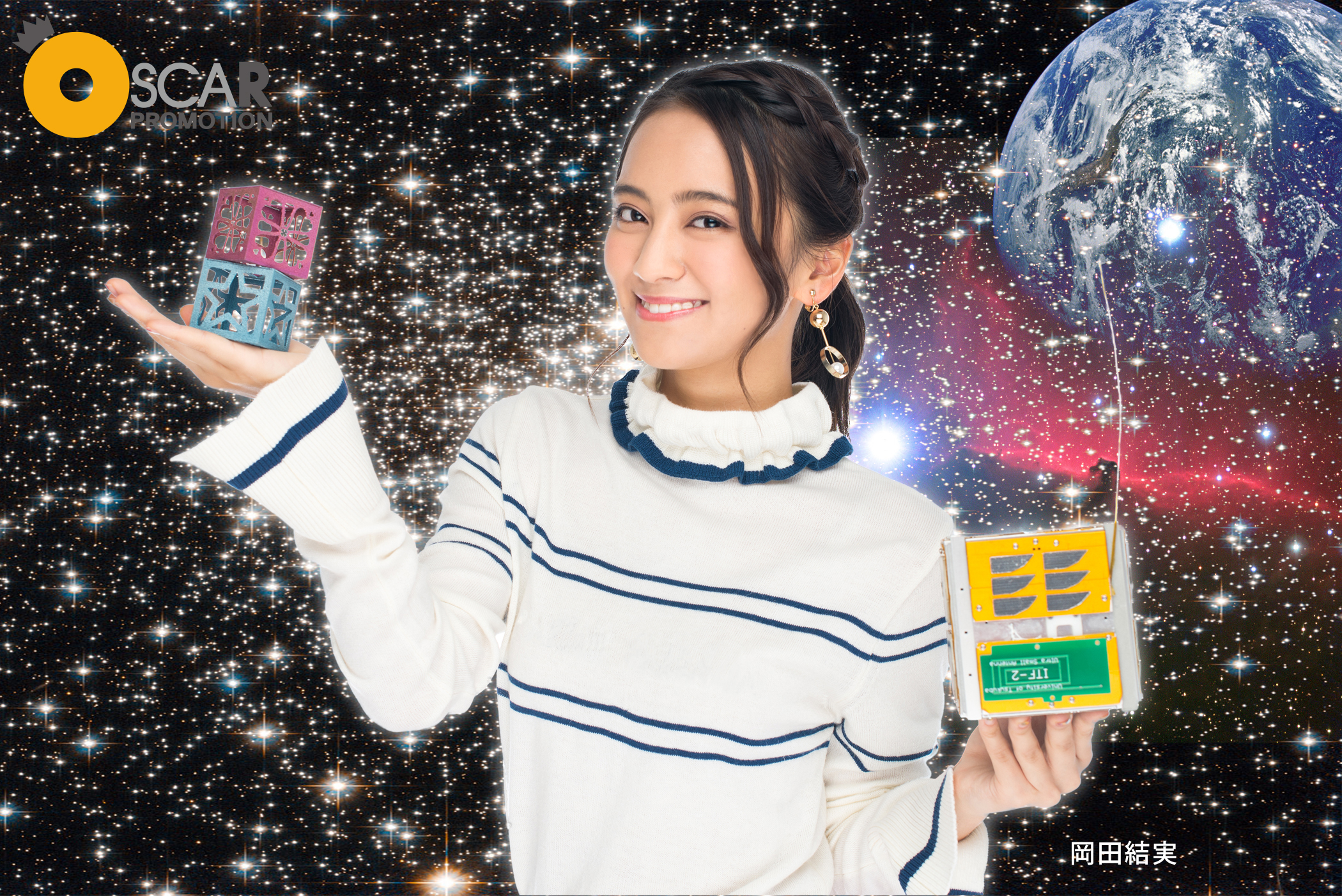