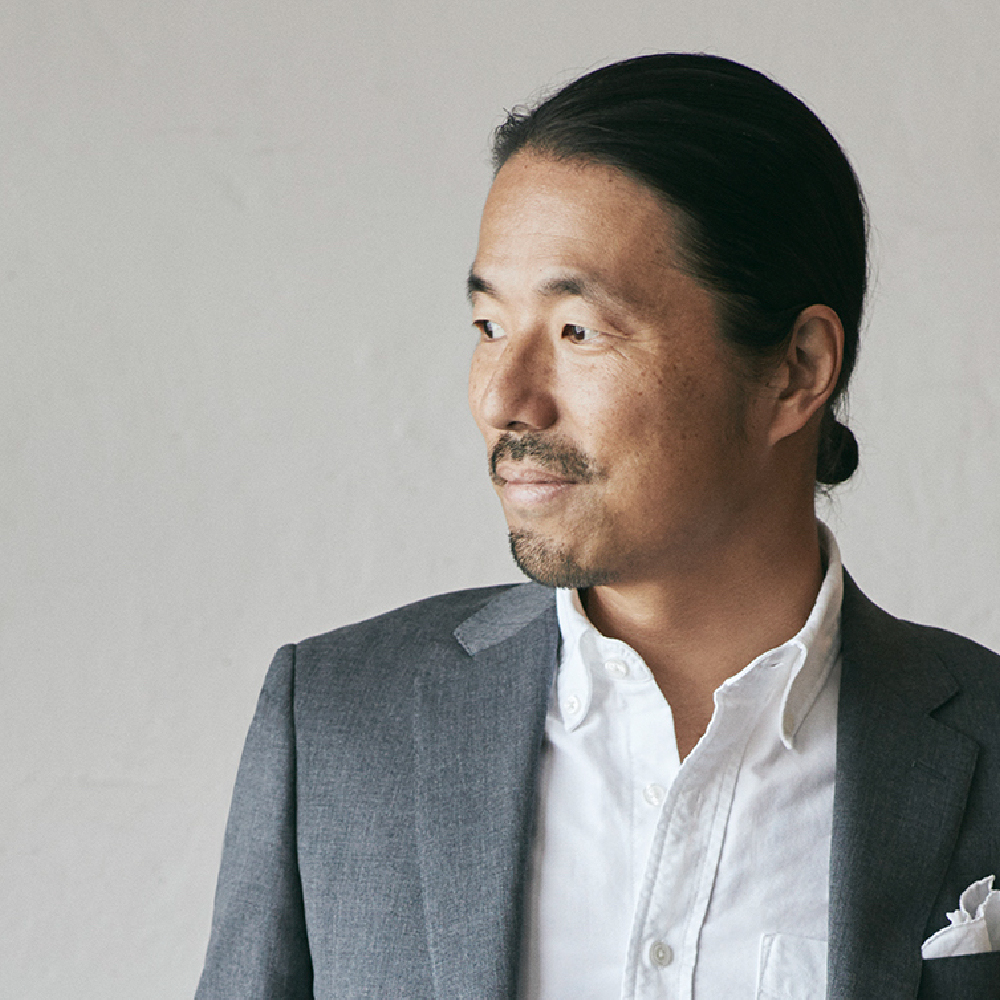 Editor-in-Chief of WIRED Japan. Born in Tokyo, Michiaki Matsushima majored in sociology at Hitotsubashi University and joined NHK Publishing in 1996. After working on Ryu Murakami’s mail magazine JMM and his books, from 2004 he performed copyright acquisition, editing, promotion, etc. of translations. From 2014, he was the Editor-in-Chief of the NHK Publications’ Broadcasting and Academic Book Editing Department. In addition to the best sellers FREE, SHARE, MAKERS, and The Singularity Is Near, which captured the paradigm shift of the digital society, titles that he handled included: ZERO to ONE, awarded the 2015 Business Book Award; The Zero Marginal Cost Society, winner of many awards including Amazon.com’s “Best Book of the Year; and The Inevitable. Meanwhile, after working on a Japanese translation of BORN TO RUN, one of the world’s bestselling books, he also became a runner. He has now moved to Kamakura where he runs on the mountain trails. A series of titles rooted in physicality, including Spark, GO WILD, Mindful Work, and The NATURE FIX, have presented him with the possibility of a new lifestyle and a greater sense of well-being. In June 2018 he became WIRED Japan’s Editor-in-Chief. 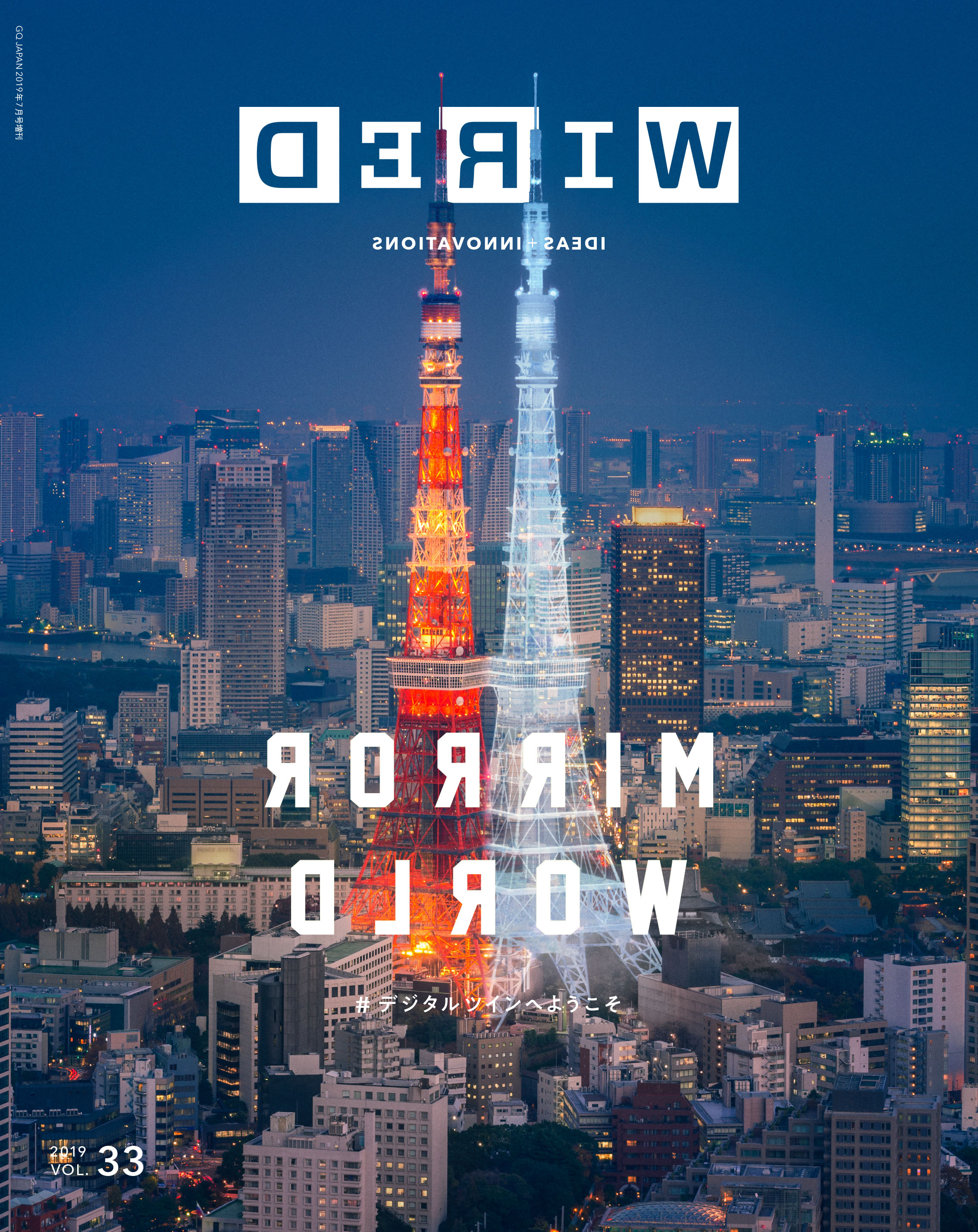