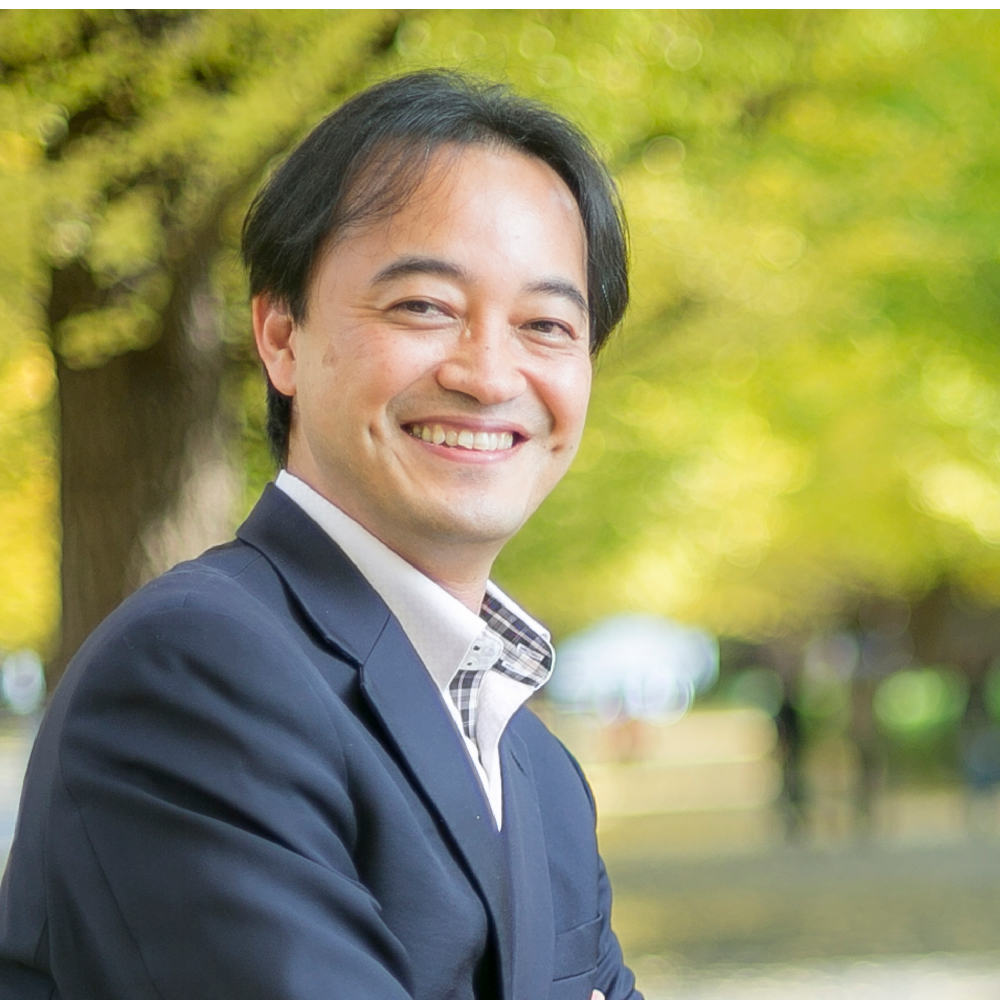 Dr.Seiko Shirasaka earned a Master’s degree in Astronautics from University of Tokyo and Doctoral degree in Systems Engineering from KEIO university. He worked for Mitsubishi Electric Corporation as a space systems engineer for 15 years. One of the projects which he worked for is HTV, H-II transfer vehicle, from ground to the international space station. His final position in HTV project was a technical lead in Mitsubishi Electric Corporation. He had been an Associate Professor at Graduate School of System Design and Management at KEIO university since 2008 and he has been a Professor since 2017. His main research topics are System development methodology especially systems architecture. He was a program manager on ImPACT (Impulsing Paradigm Change through DisruptiveTechnologies Program) lead by Cabinet Office of Japan from 2015 through 2019, and developed Small Synthetic Aperture Radar(SAR) Satellite System for On-Demand Observation.